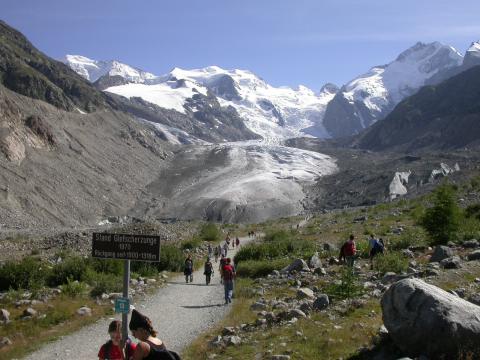 CHR intends to carry out a research project on the theme "The snow and glacier melt components of streamflow of the river Rhine river and its tributaries considering the influence of climate change."

This project was initiated against the background of the great socio-economic and ecological significance of the river and from the fact that the discharge regime of the Rhine is influenced enormously by meltwater and, on behalf of various circles (the general public, business, politics), there is a great need for findings on the changes that can be expected in the context of climate change. In spite of numerous investigative and research results that are available in this area, a qualified answer to this question has not yet been offered.

The draft of the project delineates the contents and projects a total of three main work areas (modules), which should allow the determination of the runoff amounts from snow and glacier meltwater for the given time period under observation. The award of contracts is envisioned for the compilation of these modules, and these are to be completed in a maximum time of three years. A fourth step, not at present available for tender, which will determine the snow or glacier related runoff amounts in the future, changed climactic conditions, is planned as a concluding phase and will be based on the results of modules 1 to 3.

Based on the results of modules 1-3, module 4, the quantification of the runoff amounts resulting from meltwater for the various gauges for the future can be produced at a later date. 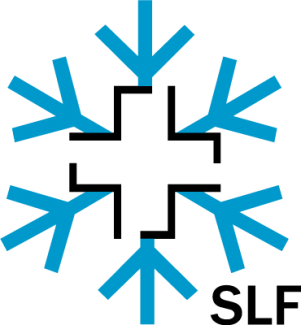